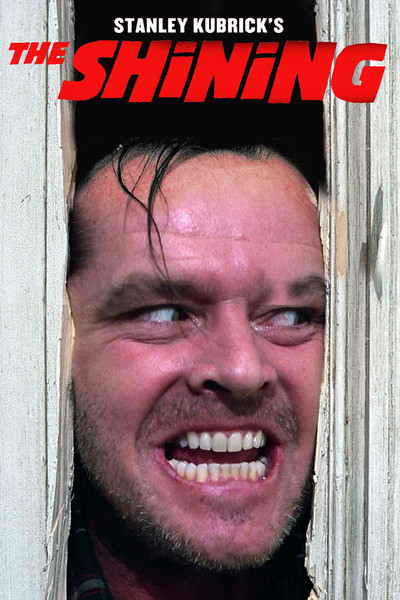 “The Shining”  What can I say about this horrifying movie.  It’s Horrifying!  Jack Nicholson plans to live for the winter in solitude and isolation with his wife and son.  This sounds like a great idea!  The Hotel is known as the Overlook, just that name alone sends shivers up my spine.  Nicholson is told by his employer a former caretaker murdered his wife and two daughters and committed suicide.  Hey are they hiring? And what’s up with Scatman Crothers?  What about that typewriter in the great hall?  Should I mention Danny and his imaginary friend named Tony? “redrum”  it’s evident there is an evil and spiritual presence that exists within the Overlook, and Danny has psychic powers. The audience is treated with a disturbing vision of blood spilling from around the closed doors of the hotel elevators and Danny also sees two little girls dressed in matching outfits.  In the spirit of October and Halloween in a couple of weeks it’s only fitting “The Shining” makes my list of Top 20 Blockbusters of all time.  I didn’t even mention the labyrinth on the hotel grounds that I could escape, no problem!  Nicholson wasn’t so lucky!